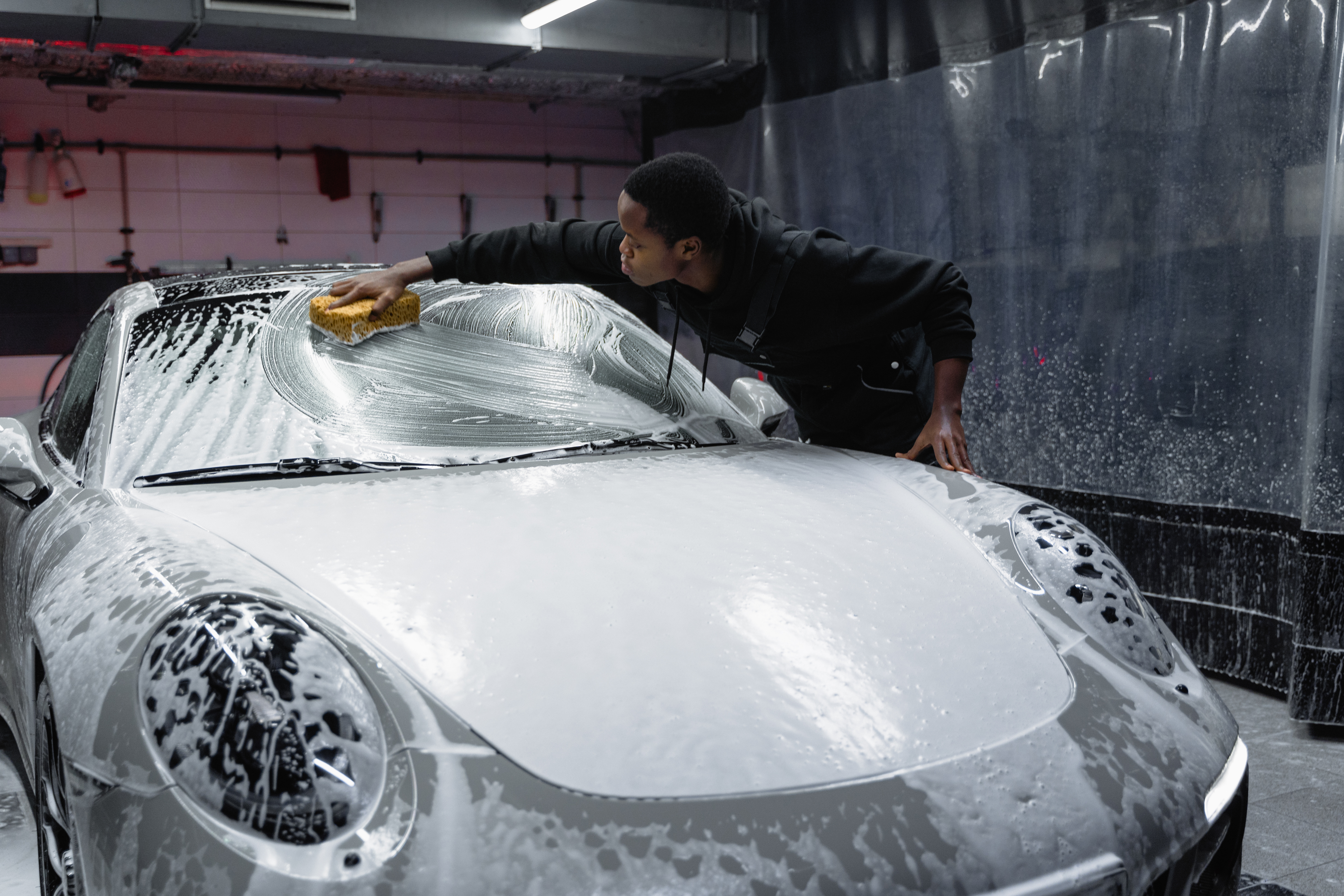 Vainly! In fact, his appearance is evidence of his deep inner complexes. There is a science “psychology of clothing”, where the concept “fashion victim” – is not a popular phrase, but a clinical diagnosis. Orientation exceptionally in the last word of fashion – it is a sign of elevated hypochondria, the psychological dependence of a woman on the opinion of other people, uncultivated self-respect.

According to psychologists, a man whose suit is highly regarded (whatever it is, even a ski suit) often tries to hide his colossal mistrust and prove his worth, attract attention, and sometimes confirm his superiority with the help of some giveaways. .

Sufficient and stable people with diverse interests generally dress quite simply, without showing off and interest in new trends reasonably, without looking for new labels. They are quite comfortable wearing old jeans, as a night bath (as a rule, quite reserved).

In addition, in the opinion of psychologists, a certain type of shyness can be discerned behind each style.

1. Classic style. Its main characteristic is moderation and traditional nature in combination with fashion trends without going to extremes. Quite confident people, who do not feel an exaggerated need to demonstrate their magnitude to other people, in addition to wearing clothes, keep this style.

2. Sporty style. Prominent men from organizations, bankers and other wealthy men, who always wore a “costume tie” style, suddenly began sweeping running shoes, sportswear, backpacks or sports bags from counters. Yes, of course, today an idea of ​​youthful appearance and healthy lifestyle has taken over our minds, but this does not mean that all these people have decided to play sports or toning. This fabric became a standard not only for exercise, but also for rest, vacation. A turn toward conspicuous simplicity and liberation means striving in the well-to-do sections to “complete with the poor,” as psychologists consider it.

3. Grunge style. A “threadbare” look gave the designers a good job! They are cutting and tearing, tearing, soaking fabrics in hydrochloric acid, pressing, imitating stains and patches knowingly; They do all these things just because a “grunge” style has become fashionable. Ragged sweaters, dresses, frayed and dirty jeans are sold in the main couturier stores and ordinary boutiques. This is a challenge to elegance, fights with style, expensive refined fabrics and impeccable stitching. If before it was impossible to go out with the same dress more than once, now the “grunge” style praises the disheveled, as if to say: we wear the same clothes all the time!

However, all this raw “old” fabric beats all the reasonable prices. Some Levi’s models cost over $ 6,000! This trend, which often provokes associations with the hippies of the Beatles era, shows an abandonment of clothing and a challenge to social inequality. However, psychologists consider that an “elegant garbage heap” style, which the bourgeoisie added to its arsenal, says about its self-destruction and may even be treated as if it asked forgiveness of sins, similar to medieval monastic rags. .

4. Exotic (ethnic) style. Hindu, Chinese, Arabic and other oriental motifs can be just a fashion detail for one person, and a complete style and dress for other people. Such a choice testifies to the thirst for travel, the mental flight to exotic countries, where everything is not so gray, as around. The exotic style, covered in brilliant national legends and traditions, speaks of one’s desire to live in a fairy tale, to escape reality into a dream world. But it can also be a sign of belonging to the culture, the philosophy of a country, for example, Buddhism.

5. Military style. Khaki color, camouflage pattern, details, peculiar to military fabric, high and heavy boots – some women like this style. You don’t have to be a psychologist to understand that this means escaping the feminine, a desire to entrench yourself in such masculine qualities as decisiveness and power. A clue to the love for the uniform (and for the style of man in general) must be sought in childhood, in the upbringing of the overly strict father, often military or parents who dream of a son and raise daughters, as if she were a kid …

6. Country style. Variegated skirt, loose blouse, decorated with patterns, laces or drawn works, shoes without heels, simple beads, straw hat – these are attributes of the natural or country style. Simple, natural cloths and plain, plain patterns are typical for him. This style can be a sign of nostalgia for country life or testify to one’s ecological views. A straw hat and a chintz skirt say in agreement with its owner: we are not synthetic, we are natural!

7. “The fatal woman”. This style is timeless, but it is marked by fashion attributes: heels, skirt with cut, deep neckline, laces and half openwork. A tempting woman, a vampire woman, boldly pushes the boundaries of elegant restraint, and asserts herself, as the object of men’s lust. Interestingly, the choice of this style does not always mean a greater sexuality of the woman. Rather we can say that such a woman does not see any other advantage in herself, which could attract men’s attention to her and cause their delight.