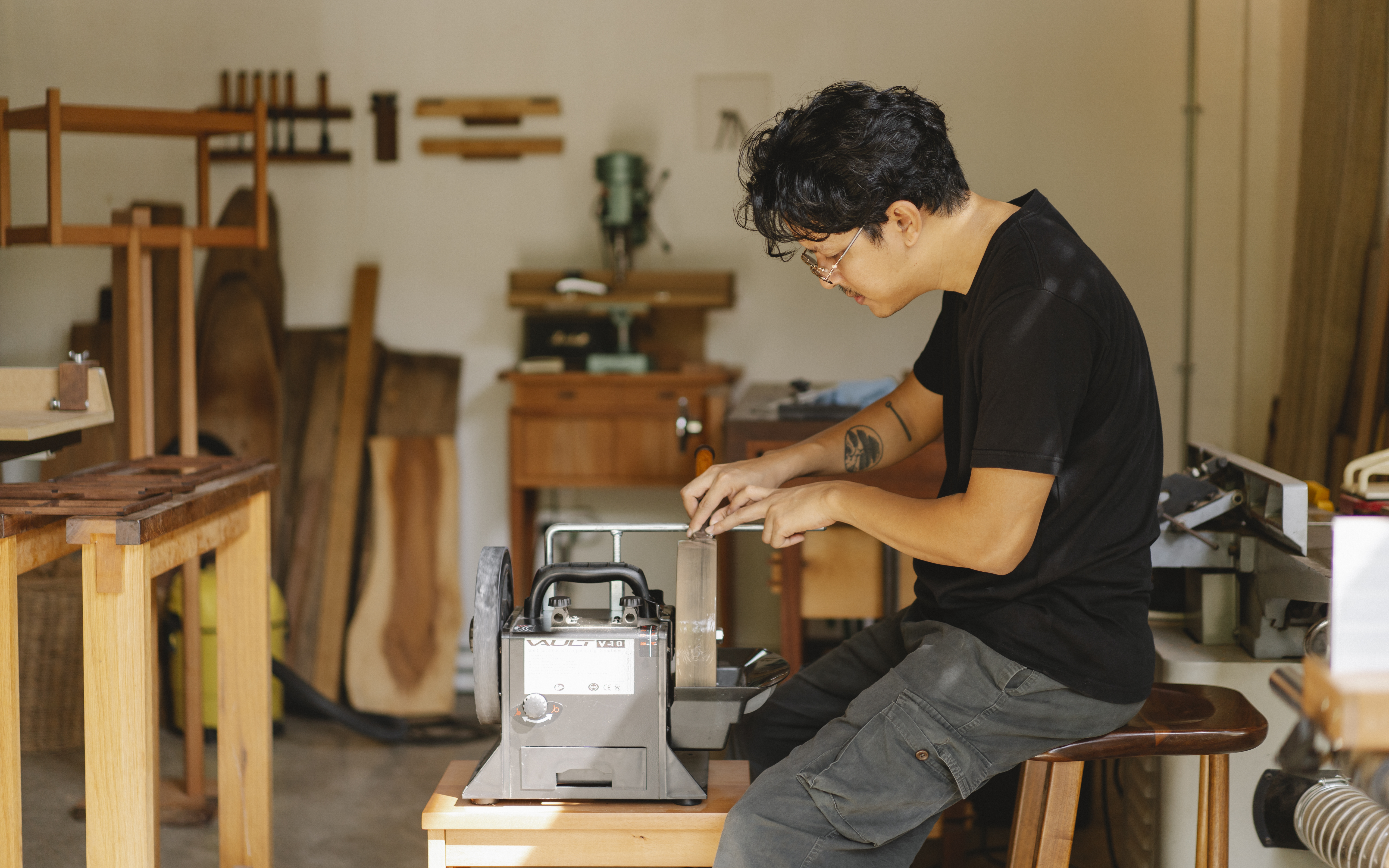 The word Famiclone is an acronym or a combination of the words Famicom and Clone, and this word was originally coined to describe the multitude of unauthorized copycat reproductions made on the gray market in Asia. Famicom is also known as the original Japanese release of what we know as the Nintendo Entertainment System (NES). Today, the words NES Clone or Famiclone refer to a larger collection of system clones, covering the SNES and Sega Genesis clones. This is because most of these systems offer the ability to play multiple consoles on a single machine, and almost always include the ability to play NES or Famicom cartridges.

The day of 8- or 16-bit consoles may be over, but people’s passion for retro games is as strong as ever. Consoles such as the NES, SNES, and Sega Genesis have been out of the market for a long time, but in recent years there has been an increase in the popularity of these gaming systems. As people who grew up in the early 90’s get older, they think back to their childhood games and desperately want to relive those fun moments. The problem is that these consoles are now selling for a small fortune on sites like eBay, the systems and their game cartridges can fetch a hefty premium if they are in good working order.

The scarcity and prohibitive cost of original systems has created an opportunity for third-party manufacturers to create “clones” or reproductions of these classic video game systems. Console clones started off in a dubious way at first, because they were originally produced and sold when the original systems were still on the market. They were produced as cheap imitations of the real thing and sold in the underworld of small electronics stores. Today, things couldn’t be more different. Several hardware patents for the NES, SNES, and Sega Genesis have long been exhausted, allowing companies to legally clone. It has gotten to the point where some clones like Retro-Bit Retrogen, which is a portable system capable of playing Sega Genesis cartridges, are officially licensed by Sega!

As you can imagine, there are a wide variety of NES clones available, all with their own distinctive set of characteristics. One thing they all have in common is that they provide more reliability and durability than the old originals. For example, the original front-loading NES had a severe design flaw in its 72-pin cartridge connector that made games unplayable after some use. Clones use modern upgraded components and can start their games the first time, every time. No more blowing into cartridges over and over again. Typically, the variety of clones is divided into categories that describe the number of systems they support.

In addition to the original systems that each clone supports, there are other important features to consider. For example, some clones will allow you to use the original classic drivers on your new clone, this keeps the experience as authentic as possible. What’s better than being able to connect your Nintendo Zapper to the clone and hunt ducks in Duck Hunt? As you can see, the NES and Famiclones clones have a lot of value to bring to the gamer looking to relive their memories of classic games, the best part is that it won’t break the bank.