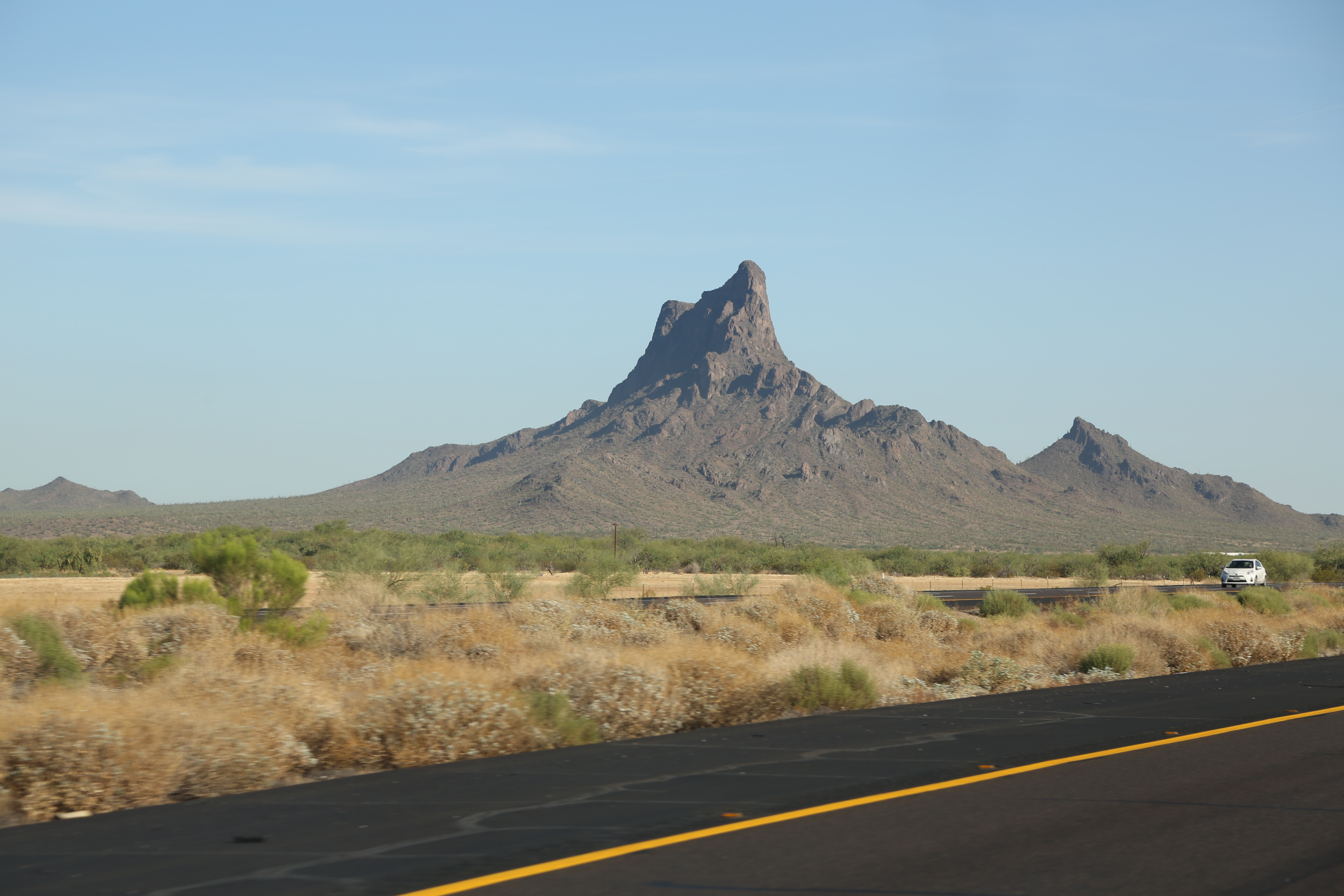 From classic to modern

The sports car Ferrari Dino 206 GT had a short production of only one year, in which only 152 units were made.

However, although the market was impressed with the style of the car, a version with more performance was requested.

Consequently, in 1969, the two-seater Ferrari Dino 246 fixed-head coupe was presented at the Turin Motor Show.

In addition, in 1972 at the Geneva Motor Show, the Dino 246 GTS Spyder open top was added, which featured a removable Targa roof.

Once again, Pininfarina was responsible for the styling of the car.

Also, as in the case of the 206 GT, the engines were built by Fiat and the car was assembled at Ferrari’s Maranello plant.

The “246” weighed 2380 pounds, compared to the 1980 pounds of the “206”, and this was due, in part, to the fact that the body panels of the latter were made of aluminum, while those of the former were now built. steel, in order to reduce costs.

In addition, the wheelbase of the “246” was increased 2.1 more inches compared to the “206”, although the height remained the same.

Interestingly, three versions of the 246 GT were produced, and L, M, and E variants were designated:

A close competitor to the 246 GT sports car was, at the time, the 2.4-liter Porsche 911S Targa, which was considered a touchstone in terms of performance.

The transverse mid-engined Ferrari Dino 246 GT was powered by a 2.4-liter dual overhead cam V6 unit, with two valves per cylinder, using an iron block and alloy heads, and with a 9.0: 1 compression ratio. .

However, the version exported to the US underwent certain changes, including timing, which brought production down to 175 bhp.

A noteworthy point was that the Dino’s 2.4-liter V6 engine was subsequently used in other Italian sports cars, and in particular the Lancia Stratos.

In terms of the second-hand market, a Ferrari Dino 246 GT, in good condition, sold at auction in the US for $ 165,000, while one in showroom condition was sold at auction for astonishing amount of $ 630,000.

The Dino was an excellent example of one of Ferrari’s classic cars.

This marks the end of my review of the Ferrari Dino 246 GT sports car.