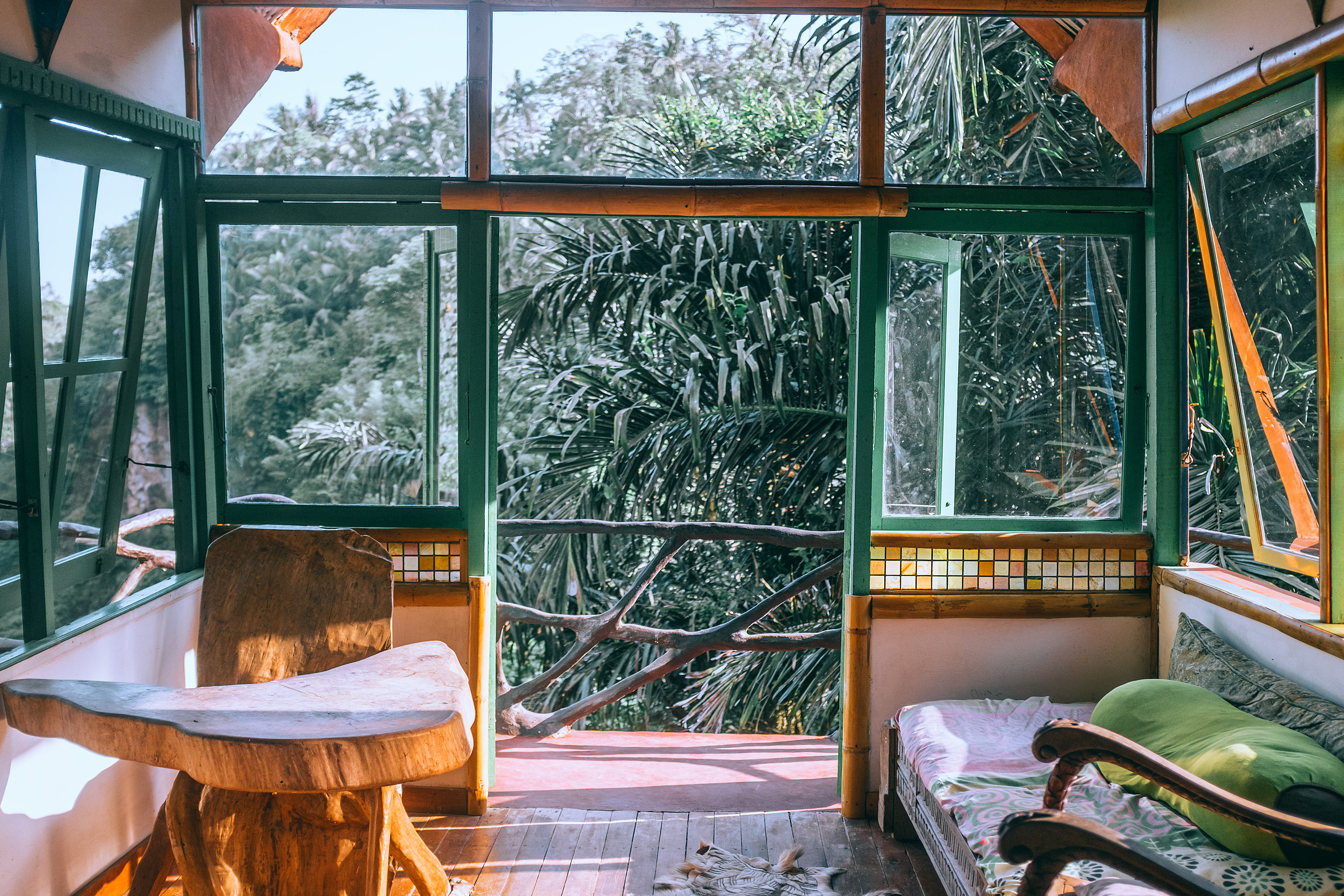 Singapore it is the vibrant and energetic city where East meets West with traditional and modern. It is one of the financial centers of the world and famous for its world-class shopping, modern architecture and delicious cuisine. Lion City offers a unique experience for every visitor, from colorful ethnic festivals to lively nightlife. Singapore, the city has many other highlights such as the Singapore Zoo, the famous Night Safari, and the Sentosa Island tropical theme park. This city has a fantastic tourist infrastructure and excellent public transportation, making it an ideal vacation destination and the perfect gateway to other destinations in Southeast Asia.

Thailand It is a country of beauty and mystery that draws many travelers to its island resorts and busy cities. The culture, food, and warm hospitality of the locals keep tourists coming back for more. The two most popular beach resorts are:

Pattaya located in the Gulf of Thailand 150 km south of Bangkok. Known as the ‘Thai Riviera’ and one of the best beach resorts in Southeast Asia, the Pattaya Resort attracts more than one million tourists annually from around the world. Situated along the 4 km long beach, Pattaya is famous for its high-end hotels, shops, seafood restaurants, varied international cuisine, water sports, and vibrant nightlife. The southern section of the bay becomes very lively and entertaining at night with many local bars, nightclubs, shopping stalls and food vendors. A day cruise to outlying islands like Coral Island is a very popular activity where you can enjoy water sports, restaurants, and quiet beaches.

Phuket, the “Pearl of the South”, is the largest island in Thailand (48 km long, 21 km wide) located in the Andaman Sea off the southwestern coast of the country and connected to the mainland by a bridge. Phuket Town is in the southeastern part of the island, the international airport is in the north, and the most popular seaside resorts are on the west coast. As one of Asia’s leading beach resorts, Phuket still retains its own culture distinct from Chinese and Portuguese influences. The island offers visitors a warm tropical climate, beautiful white sand beaches with warm and crystal clear waters, virgin forests, shopping in exclusive shops or traditional markets, many bars and restaurants, a charming nightlife and friendly people. Phuket has also been voted one of the top 5 retirement destinations in the world by Fortune magazine.

Las Vegas, United States of America It is the largest city in the state of Nevada with a population of more than 500,000 people. The city has become an independent vacation destination in its own right with many incredible hotel and casino complexes located along the famous Las Vegas boulevard or “The Strip.” Many of the hotels have created a fantasy atmosphere with names and themes that evoke romance, mystery, and distant destinations. The “Entertainment Capital of the World” also boasts some of the biggest names and theatrical productions in entertainment, including music stars, magicians and Cirque du Soleil productions. And just a few hours away is one of the world’s natural wonders – the Grand Canyon. Even if you are not a gambler, there is a lot to do in Las Vegas!

Paris France it is located in the north of the country on the river Seine. It is widely recognized as the most beautiful and romantic of all cities. Paris has a great influence on culture, art, fashion, food and design and is considered the most popular tourist destination in the world. The center of Paris is officially divided into 20 districts (districts), numbered from 1 to 20 in a spiral clockwise from the city center. Each district has its own unique character and attractions. The area north of the river, known as the Right Bank, includes the tree-lined Avenue des Champs-lyses, the Arc de Triomphe and the Louvre Museum. The area south of the river, known as the Left Bank, features the city’s most famous landmark, the Eiffel Tower.

Dubai It is an incredible place to visit, a city of contrasts, where East meets West and old meets new. Situated on a coastal strip bordered by the majestic desert and the calm blue waters of the Arabian Gulf, Dubai offers year-round sunshine and a unique Arab experience of fantastic scenery, world-class shopping, luxury hotels, and fabulous restaurants. Dubai has been transformed from a small fishing village to a modern and vibrant city where celebrities spend their vacations and the Dubai skyline competes to be the biggest, brightest and tallest in the world. In the 1990s, Dubai launched an ambitious campaign to become one of the world’s top tourist destinations, backed by a massive hotel-building program and the launch of its Emirates airline. Today, Dubai is known for its man-made islands in the shape of palm trees and the world map and reputation as an international shopping destination. It is a perfect stopover destination when traveling between Asia and Europe.

Sydney, australia It is the largest city in Australia and the capital of the state of New South Wales with a population of just over 4.25 million. Sydney is a European settlement, having been founded by the British as a penal colony on January 26, 1788, which is celebrated as a public holiday, Australia Day, with major festivities throughout the country. Sydney’s large, safe and beautiful natural harbor was the reason the original penal settlement was established in the area. In 1788 the first fleet, with 1,400 convicts, soldiers, administrators and their families, reached the area now known as Circular Quay located between the famous Sydney Harbor Bridge and the Opera House. By 1840, the transport of convicts to Sydney had ceased and in 1851 gold was discovered, causing a huge population boom. By 1925, Sydney’s population had reached one million. Sydney has an international reputation as one of the most beautiful and livable cities in the world. It is a multicultural and cosmopolitan city, with a third of its population born abroad. Sydney was the site of the successful 2000 Summer Olympics, which raised the city’s global profile.