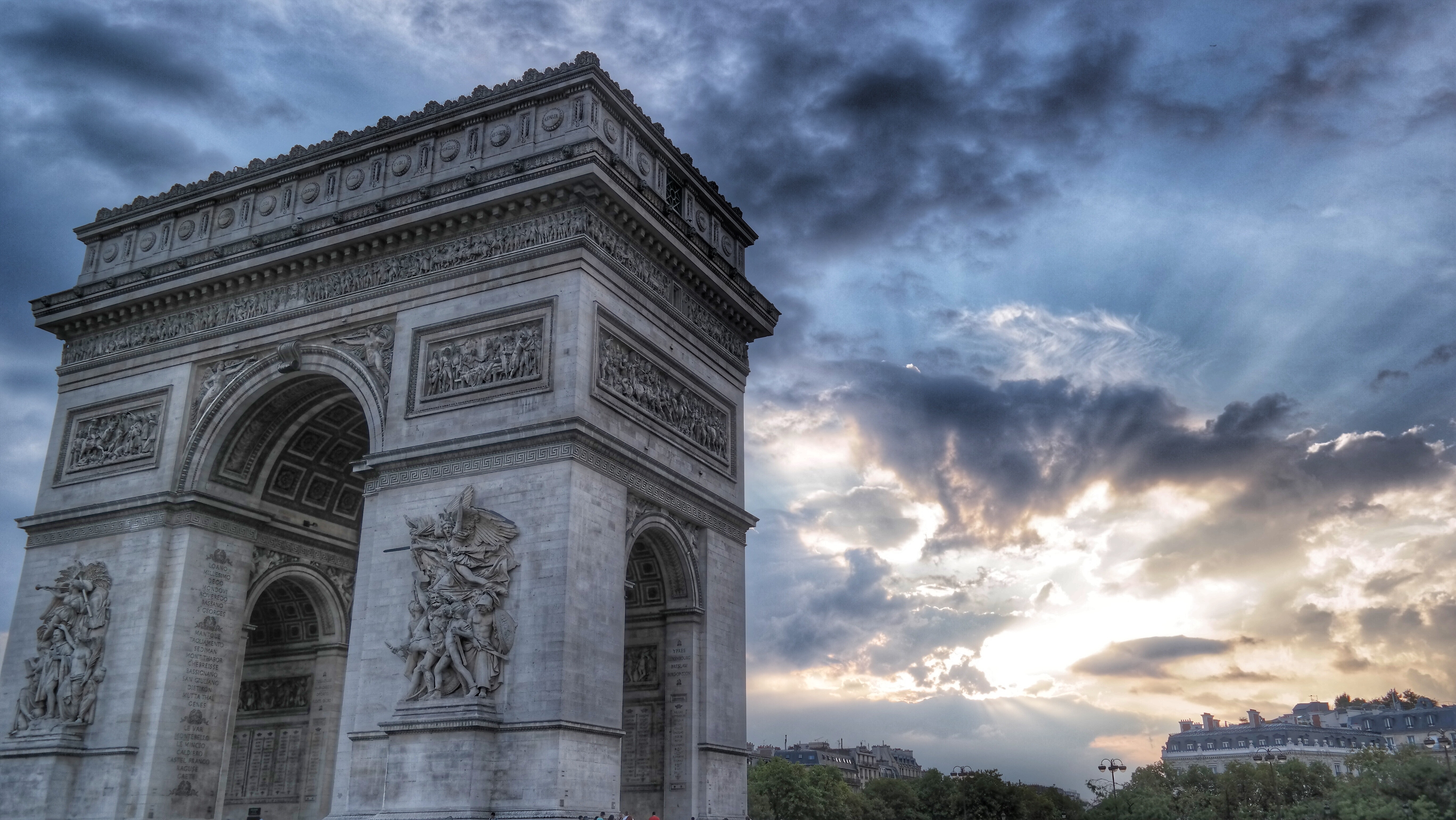 Black lives are important. All lives matter. George Floyd’s murder was a tragic event that happened. Now everyone knows that his name after his death was caused by the brutality of a police officer with others apparently supporting the officer even though bystanders begged for mercy for the victim who was clearly in danger.

So many lives have been ruined due to a counterfeit $ 20 bill. A Minneapolis grocery store owner called police to report that two black men had been at his store and that George Floyd had used a counterfeit $ 20 bill. The owner later said that George Floyd may not even know the bill was counterfeit. Perhaps George Floyd’s partner could shed some light on that story, but it’s unlikely they would have knowingly tried to pass fake money while driving a Mercedes and then lingering in the area after the store purchase.

So many lives were ruined by a fake 20 dollar bill. George Floyd lost his life that day because of his mistreatment. Your family has lost your beloved brother or father. Your friends have lost someone close to them. The police officer who committed the act and the other three who supported his colleague face serious prison terms, as they have been charged with murder and complicity.

A couple of days later, the world turned upside down. Just beginning to recover from the Covid-19 virus pandemic, people let their emotions run wild, causing the United States to suffer a lot of pain and hardship. Many more lives were ruined by demonstrations by protesters wanting to show their support for George Floyd and the other unarmed blacks who lost their lives due to racism and disrespect.

All of the people who were arrested during what began as peaceful protests can now have criminal records. People who lost their businesses due to looting and vandalism have lost a lot. Their workplaces were ruined and they lost their livelihood that was already suffering due to the pandemic. People who resorted to criminal acts and looted businesses are likely to face jail if they are caught. If they were not caught, it is likely that they have started a criminal life that will cause problems in the future. People were injured or killed in the riots. So many lives have been ruined by that fake $ 20 bill.

Many ethnic minority people have experienced racism to some degree. Asian Americans face discrimination today because some are unfairly blaming them for the arrival of the coronavirus in the United States.

However, we all know that it is worse for African Americans. If people like Magic Johnson are faced with racism and have to warn their children about the treatment they may receive simply because of their skin color, we know that changes are long overdue. People must be treated with respect and consideration regardless of their skin color. There has been too much racism that has been allowed to continue in this country for too many years.

In this day and age when almost everyone carries a cell phone with a camera, you would think that people would be more careful about their actions. Still, it has not deterred much of the violence and brutality in the country, including among law enforcement. Most police officers are undoubtedly doing their job to the best of their ability without brutality. A few bad apples spoil it for good people.

Racism was the main cause of Japanese Americans being forced from their West Coast homes during World War II when they were unjustly imprisoned in camps, even though they were totally innocent. Many Latinos, Asians, Native Americans, and other ethnicities have been targeted with racist slurs. African Americans often face the worst kind of racism.

George Floyd has become a symbol for trying to improve race relations. It is hoped that his life will be remembered and that conditions will finally change. We must all do our part to treat each other with the respect everyone deserves. Racism has no place in society. Too many lives are ruined because of racism.