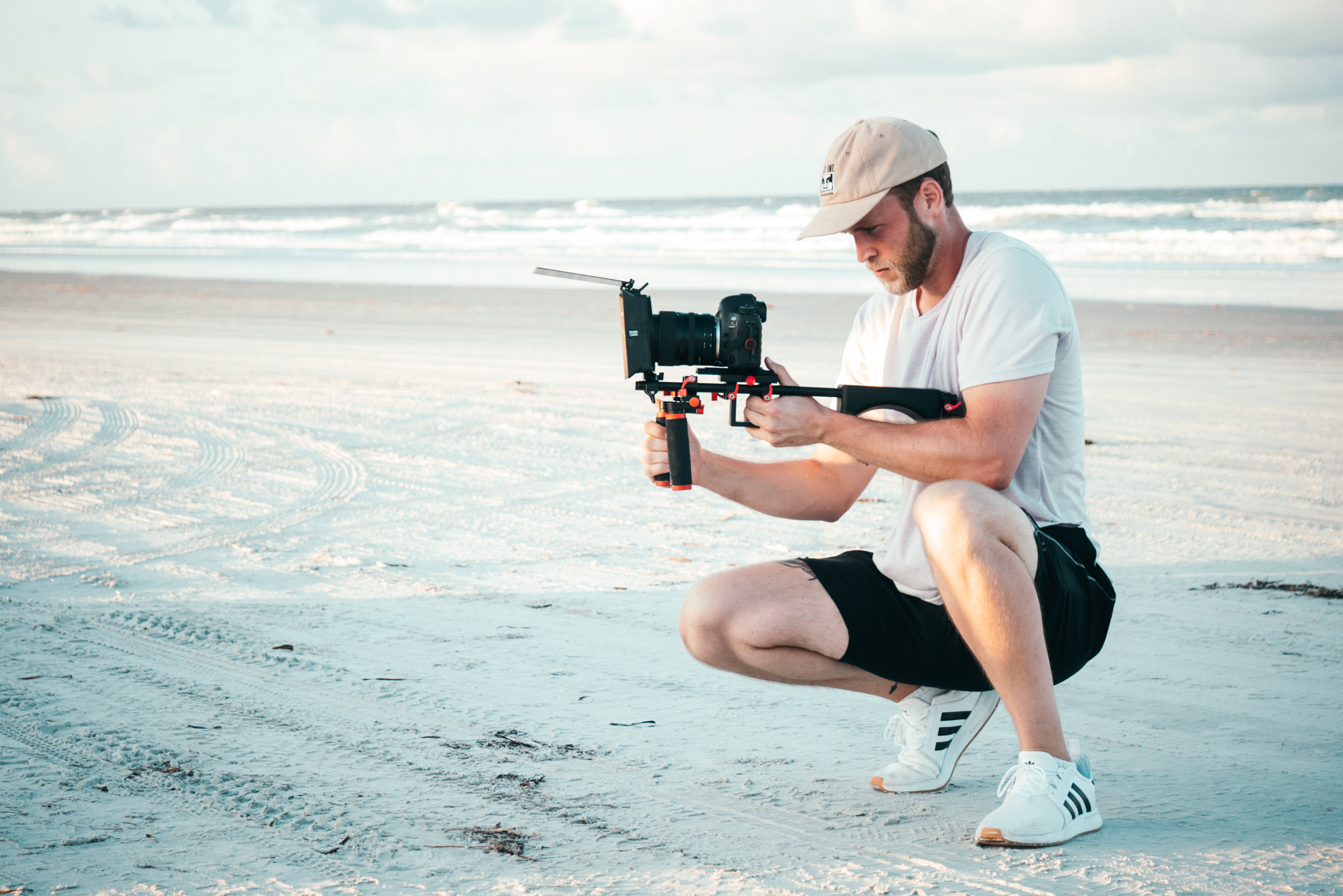 Pokemon Eevee evolutions are probably the most popular characters out there. The eight little characters have captured the hearts of fans around the world. Eevee, Umbreon, Espeon, Flareon, Jolteon, Vaporeon, Glaceon, and Leafeon have become every kid’s obsession. But with so many people wanting them, how can I find them? And what items are out there?

Due to their popularity, Eevee evolution characters have become quite difficult to obtain. Since everyone wants these eight Pokémon-specific characters, they have become expensive and hard to find. Take Umbreon, for example. The beautiful black cat is probably the most popular of the bunch. The prices of anything with Umbreon can be quite high. Whether they are small Chupa pop figures, Keshipoke figures, canvas stuffed animals, Pokedolls, stuffed animals, T-shirts or Pokémon cards, you will probably have to pay a lot to get them.

So what kind of merchandise is there and how can I get it?

In 2008, the Pokémon Centers in Japan manufactured the Pokedoll plush toy. The set consisted of the eight evolutions, Umbreon, Espeon, Flareon, Vaporeon, Glaceon, Jolteon, Eevee, and Leafeon. They sold out quickly. They were then released in the US for a short time and of course they sold out very quickly. Then, in December 2009, the Pokémon Centers in Japan relaunched the evolutionary Pokedolls. Again in very small quantities. Once again they were sold out in a matter of days. You can find these items on Ebay, but be careful as there are many counterfeit or pirated items. You are almost always safe buying from a Japanese seller as they are honest and of course made in Japan so you have a much better chance of getting a real one.

In 2009, the Pokémon Centers in Japan manufactured the canvas plush toy. The set consisted of the eight evolutions, Umbreon, Espeon, Flareon, Vaporeon, Glaceon, Jolteon, Eevee, and Leafeon. They sold out in a matter of days. They are smaller than a Pokedoll and have a small amount of beans inside. These are very cute as they have legs and have the most accurate shape of the characters. These were not released in the US or anywhere else outside of Japan. Prices are skyrocketing. They used to cost around $ 20 when they came out. Now expect to pay close to $ 60 a piece for them.

There have been a few keychains of some of the evolutionary characters like Umbreon over the years, but they have become almost impossible to find and can cost up to $ 200 each. In 2009, the Pokémon Centers in Japan launched the Pokémon Time mobile phone straps. Of the evolutions, only Umbreon, Eevee, and Espeon were made. Umbreon sold out in days, while the other two sold out in weeks. Also in 2009, there was a set of 6 charms that included Umbreon, Espeon, Flareon, Jolteon, Vaporeon, and Eevee. Glaceon and Leafeon were left out of this group.

There have been many Japanese Pokémon Eevee evolution cards and stickers released over the years. Most cards are around $ 5-10 and stickers are around $ 1-5. The exception is some of the old Bandai cards. In 1997, when Pokémon first came out, they released some sticky cards. They are like cards, but they actually have stickers on the front that you can peel off. Some of these can be expensive. They generally cost between $ 30 and $ 150, depending on the character and status of the card.

Now the tricky part, how do you get these treasures?

There is always Ebay, but I personally prefer to avoid it due to the amount of pirated items currently being sold. Your best opportunity is some of the smaller personal sites where the seller is located in Japan. There are only a handful of sites that are in English, so it’s difficult if you can’t read Japanese. Also, most Japanese sites will not ship internationally.

Obtaining Eevee Evolution Items is tricky and usually very expensive. Buying as soon as they come out is the best bet. The price almost always increases over time. Good luck on your search. I have to have them all.