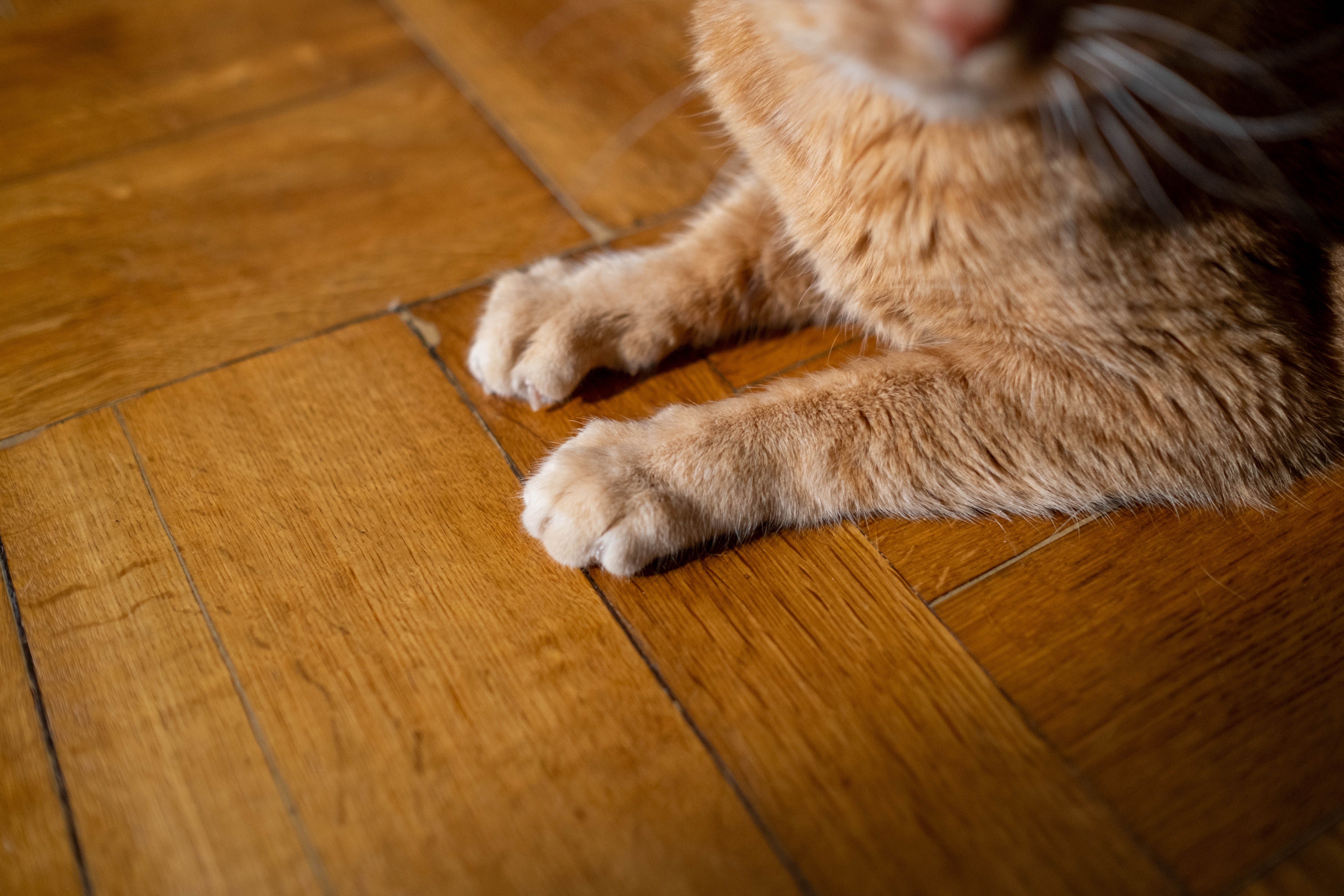 The pet food market was valued at USD 74.9 billion in 2016. North America accounted for the largest share of over 35% of the world market in 2016. The second largest market is Europe, followed by Asia-Pacific with about 20% of the market. sharing, therefore, accelerating the trend of pet owners around the world. In North America, the United States has the largest market share of pets and pet owners, which is expected to record a high CAGR, during 2017-2022 (the forecast period).

LIKES OF NEW EXPERIENCES AND PORTIONS AS A CHARGE OF INDULGENCE

The flavors and textures become bolder, more complex, authentic and specific. The correlation of pet food and modern formats that combine freeze-dried chunks, with kibble or treats, for texture variations, is causing pet owners to choose from a variety of shapes, textures, and flavors. In addition, clean labeling continues to grow. Health conscious consumers look for permissible indulgences, such as smaller servings of candy or sweets with healthier ingredients like chia seeds or yogurt. Pet treats are being developed, in terms of ingredients with functional or other nutritional benefits, allowing pet owners to indulge their pets without feeling guilty. New dog food products accounted for 80% of global launches in 2015. Releases from September 2015 to September 2016 keep the health-related trend in new products by category intact. The proportion of cat food was around 68% globally. This health and wellness trend has generated good sales for manufacturers. Some examples in this context are Hill’s Ideal Balance, a new range of dog and cat food combining natural ingredients with perfectly balanced nutrition from Hill, which is now available in South Africa. CORE® RawRev, a new grain-free high protein product, is launched by Wellness CORE®, a family of grain-free natural animal nutrition companies.

The high Internet connectivity available in major countries is driving the use of e-commerce sites as an effective distribution channel. Notions of convenience, abundance or exclusivity, security, and market awareness play a crucial role in developing nations. The unreliability of local products, as recent scandals indicate, is also making people dependent on foreign products. These are readily available through e-commerce, further increasing sales. Due to the industry’s two pet superstores, PetSmart and Petco, the e-commerce channel is exploding with sales of pet products. The late adoption of market connectivity in the smaller markets of small economies, such as Vietnam, Thailand, etc., is a cause of lag in infrastructure and almost negligible product awareness. These stores offer the nascent market the advantages of low regulation and competition. Businesses, as e-commerce strengthens, are negotiating the ever-changing internet landscape with factors such as dealing with giants like Amazon deciding to sell through similar e-commerce websites and mergers and acquisitions. For example, in April 2017, PetSmart announced that it will acquire Chewy.com, increasing consternation at independent pet retailers. In response, Tuffy’s Pet Food, a manufacturer of independent and family-owned companies, announced that it would be recalling its products from Chewy as it would be owned by the largest pet store chain in the US. Although Tuffy reports a very positive response, it does not all businesses are easily separated from the big e-commerce sites.

“FREE FROM EVERYTHING” AND “FLEXITY EFFECT” BOTH HAVING THEIR WAY TOGETHER

Although today’s consumers are part-time vegetarians, they seem to do the opposite when it comes to pet food. Pet owners are looking for diet options that focus on the carnivorous nature of cats and dogs, thus driving the number of products with tall, fresh meat claims. Despite the demand for meat-eating diets, vegetables are still going mainstream and growers are innovating their existing products. Free from “for all – The free from trend has been growing over the past few years and is now mainstream. Pet foods are being formulated with respect to human concerns that include organic and non-GMO ingredients. These ingredients are are used in low carb recipes and have gluten-free claims in new cereal products that increased from one in 15 in 2011 to one in five in 2016. New product launches, with organic or GMO-free ingredients, are experiencing growth in the market. Sales of organic and natural foods are expected to increase 14.6%, annually, over the next two years. For Petco and PetSmart, organic pet foods are purchased at a rate of 7.1 % and 5.6%, respectively, with organic purchases in veterinary clinics at 5.3%. Brands communicate more about the production processes, due to the growing interest of the consumers. sinks for the natural plus authenticity and transparency. This is also true for shoppers, especially those looking for products in non-traditional formats like raw, freeze-dried, frozen, and baked. Balchem ​​Corp., a global nutrition and health company, introduced a new line of specialty nutrients and unique processing additives. The Omega Plus range was launched on the South Island in September 2016, after two years of continuous research and development. In addition, Bob Martin launched Simply +, a range of products marketed as “nutritionally advanced food that provides dogs with all the essential elements of a healthy diet.”

The domestic market is growing at an annual rate of over 30% in China and is set to accelerate at the same rate by 2022, reaching CNY 150 billion and above, making it the third largest market in the world. In addition, Hangzhou in Zhejiang Province opened the first cross-border pet industry pilot zone in the city’s Jianggan District. The experimental zone will test reforms in the regulation and approval of cross-border imports. It will explore the introduction of national standards in the industry and promote the export of domestically manufactured products. In addition, more than 35 companies, including cross-border e-commerce sites like Tmall, Kaola Beibei and related logistics and warehousing companies, have been established in the experimental zone. The zone basically enables one-stop-shop services and aims to register open, transparent and intelligent pet food import channels and regulatory policies. Countries are making similar efforts to focus on growing pet populations and trends. Market players are making the most of this situation and investing in R&D for innovative product launches.

1. Nestlé Purina opened a new production hall at its Bük facility in northwestern Hungary, making the plant the largest production center in Europe and opening the $ 86 million factories in Brazil. This step is expected to propel Nestlé Purina for higher growth than the domestic market.

2. Carna4: formulas inspired by healthy food trends. This manufacturer is inspired by the human health food sector to formulate innovative recipes and whole foods for dogs and cats.

3. PetLife supersedes Dr. Geoff’s expectations of purchasing real pet food. PetLife Pharmaceuticals, Inc., a developer of a new generation of high potency veterinary cancer drugs and nutraceuticals for pets, announced that it is acquiring Real Food for Pets ™ from Dr. Geoff and expansion plans for a national launch.

TOPICS COVERED IN THE REPORT

How will the pet food market drive face-to-face interaction in the digital age?

Is low thiamine cat food the killer of Australian cats?

Gluten-free, GMO foods that leave their mark on the pet food industry.

Humanization and primacy in peaks in the pet industry.

Will the United States and China continue to dominate the pet food market? What are emerging markets?